With all the current fervour on the ex-Violati car about to cross the block and speculation on what this car with it's chequered history might reach on auction day - we reminded ourselves of when we first had a physical Ferrari 250 GTO in the showroom back in 1994.

Chassis #3909GT featured here in a Talacrest advert in Motorsport (October 1994) was bought in 1990 for $13.8 million - a record price at the time. We bought the car back into stock(!) for $2.7 million dollars - and advertised and achieved a sale price of $4 million. We believe this to be the first time in recent years - that a dealer owned a 250 GTO in stock opposed to brokering - in that the car was physically in the showroom and owned by us. 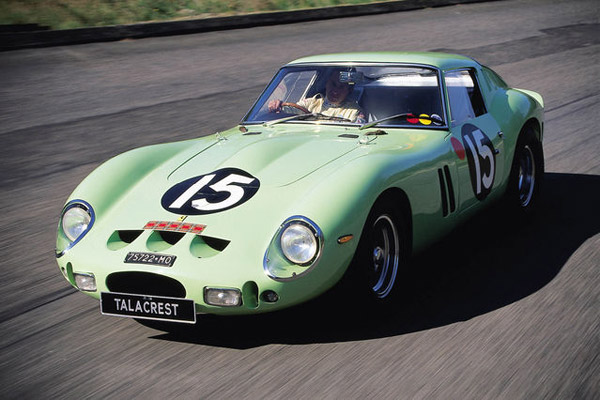 Two years later we repeated this feat when we got the well known UDT-Laystall 250 GTO in the Talacrest showroom and sold this car for $5 million - and then a few years later bought and sold it again to Japanese collector Yoshiho Matsuda.

We have been involved in 8 Ferrari 250 GTO transactions over the years. At the time in 1990's the cars sat in the showrooms for a few months and we then thought we had had a big result selling both cars at $4 million and $5 million - isn't hindsight a wonderful thing! 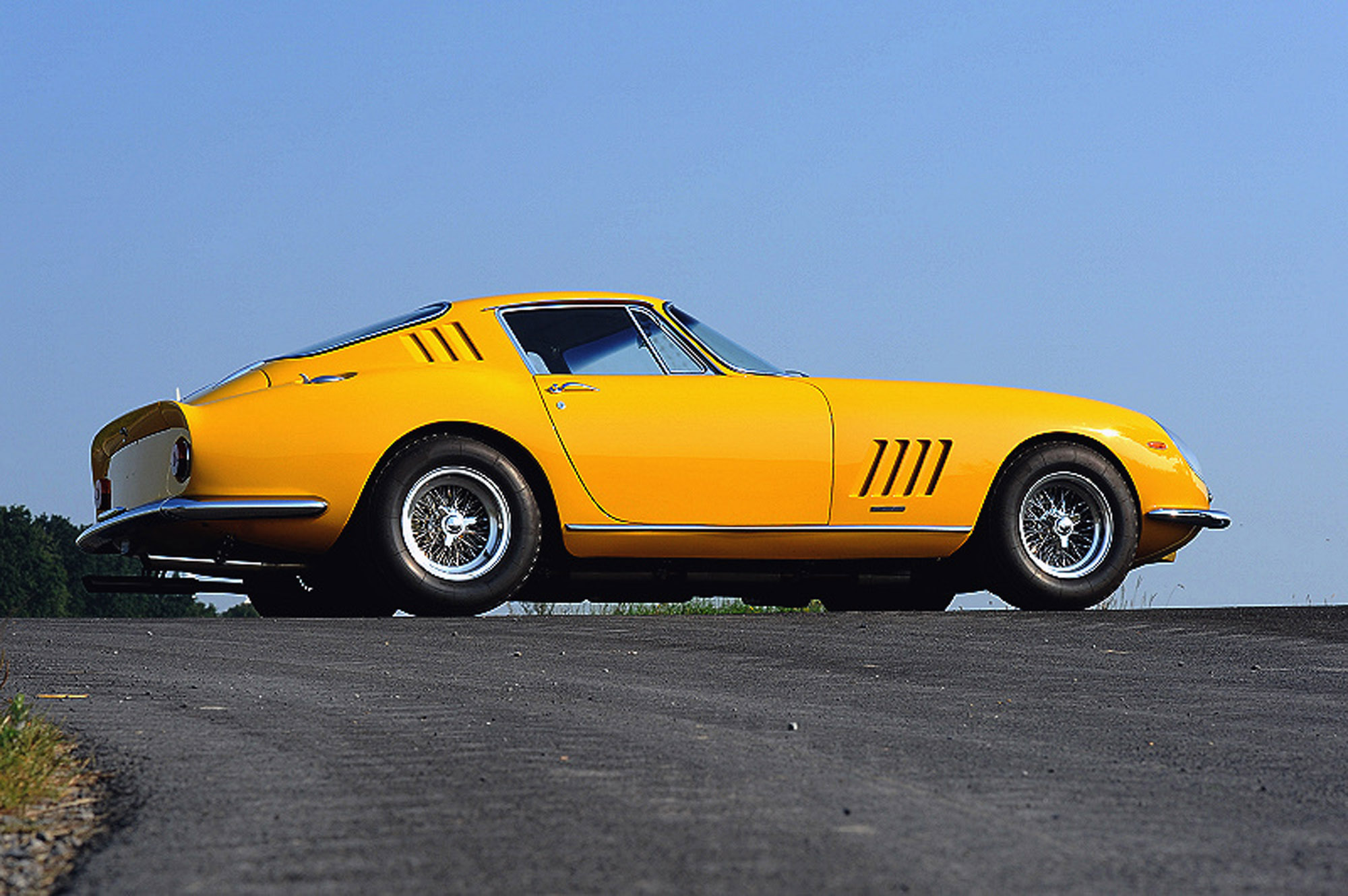